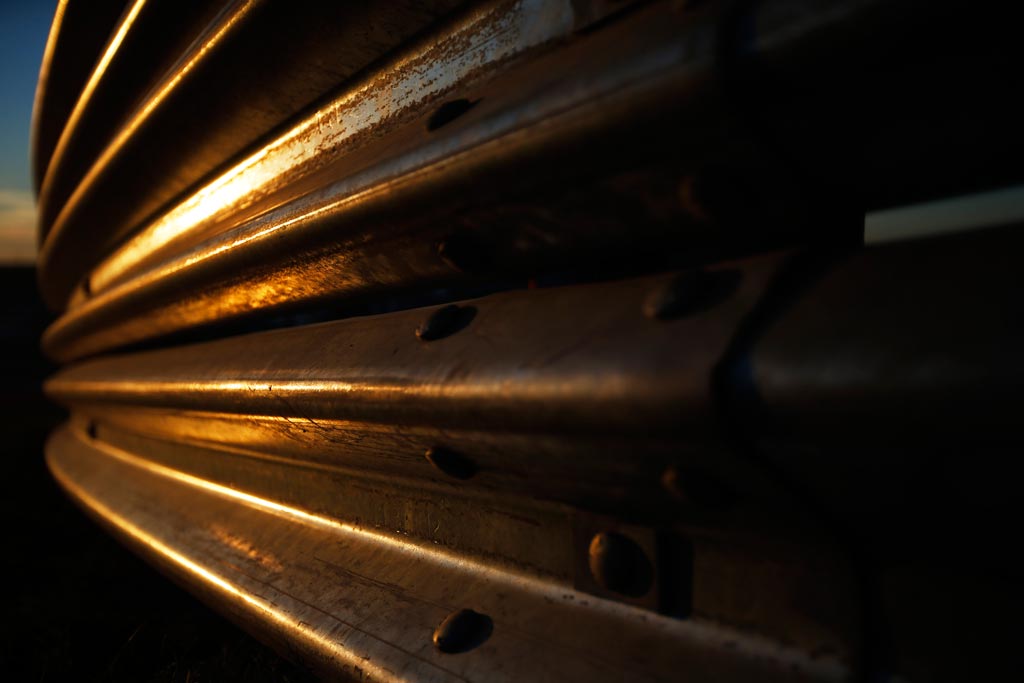 As the sun finally starts to rise over what has been a rather grey and bleak MTC, and not just by design, McLaren seem to finally have the wind at their backs.

Whilst testing has started with teething problems, there is every reason to believe the tide will turn.  The MP4-30 doesn’t quite have the visual perfection of the world championship cars of the 80s, or even that of Lewis Hamilton, but it does show promise. In 2014 we saw the shrink wrap packaging at the back of the Mercedes, produce a very slippery F1 car. Their aggressiveness on design clearly paying off; The new McLaren’s bodywork is so snuggly fitted it could almost have been painted over the new Honda power unit.

Speaking to most at McLaren last year, they felt it inevitable that 2015 would produce the same teething problems for them, that other teams faced in 2014 – whether that be reliability or power delivery and drivability. My assumption was that the lessons they could learn from other teams’ mistakes would be invaluable. I was assured that wasn’t the case. I was told that following was the most dangerous way to play catch up. So here we are on the cusp of the 2015 season with the MP4-30 having completed only a handful of laps, and the aggressive approach not immediately paying off. Yet there is a quiet optimism. A new driver line up – in my mind the pair that best guarantee a maximum constructors points haul for their employers. We await a new livery. They also have perhaps the most important new sponsor in Formula One – Honda.  Honda move in and out of Formula One regularly, but when they are here, they bring their cheque book. As a business that turns over in excess of eleven trillion, they will not only throw money at any engine problems, their support of McLaren will no doubt attract other sponsors.  Where big names have fallen off the side of the MP4 cars in recent years, having to be replaced, somewhat embarrassingly, with the company’s in-house cartoon ‘Tooned’, they will soon be back to former glories.

The MTC houses by far the most impressive facilities in F1. They have a new leader at the race helm, one who is inspiring investment in the right areas, advancing the technologies purchased when the Technology Centre was first built. One of the most established and experienced marketing teams in F1 and the most qualified and experienced driver line up. When we arrive in Melbourne in just over a months time, and the five UBS start lights go out, provided the rocket red splashed McLaren’s are turning over, we could well see a former F1 behemoth begin to regain some of the fear, respect and awe they once held.