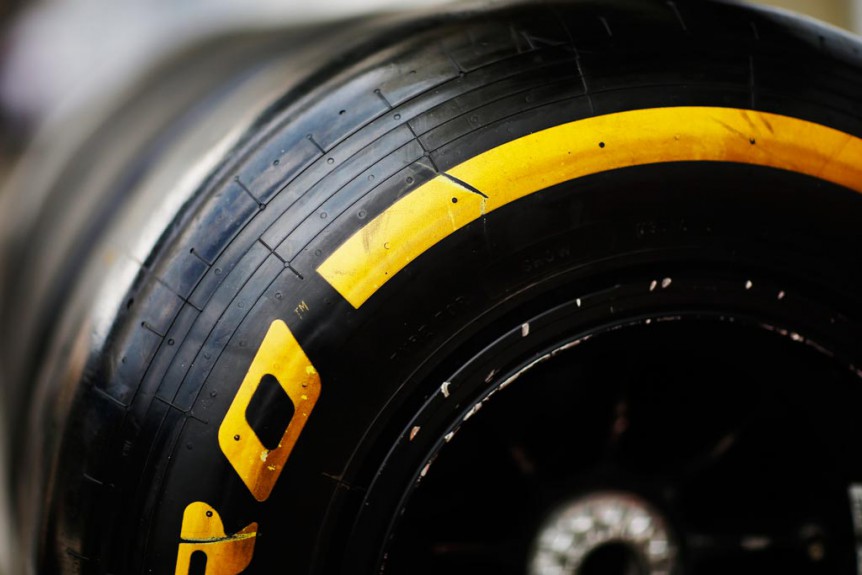 For over a century the tale of automotive heritage has begun in the hands of Karl Benz’s 1886 Benz Patent Motorwagen. The spark that ignited the world’s first ‘horseless carriage’ may have loudly announced the start of a revolution in the way humans would travel, but it came many years after the first electric vehicle. Robert Anderson and Thomas Davenport began the ‘electric’ revolution back in the 1830s. Much like early battery cells, their projects quickly ran out of energy but they are now resurgent. As the world’s populous moves towards full electrification as its preferred mode of transport, the face of the automobile industry, and therefore racing, must change forever.

Formula E. A series that began with cars that couldn’t complete a race distance, made almost no noise and ran in front of a minuscule TV audience, is emerging as the future. The new cars for season five look spectacular. The top speed, now up to 280kph means they are no slouch and the cars can race a complete Eprix.

Formula One has spent decades promoting itself as the most technologically advanced racing series, but is now under serious threat. Where Formula One is a hard sell to global sponsors on an ecological level, Formula E is a dream. Environmentally conscious and quiet, so it works in a city centre – this in itself is a huge selling point. For those who have to travelled to Delhi, Shanghai, or even the much heralded Nordschleife and Monza race tracks, will tell you a commute of well in excess of an hour from the nearest economic hub is not for the faint hearted ‘casual’ racing fan.

Perhaps Formula E’s greatest strength is its willingness to change. After a few lean early years, the leadership have aggressively pursued technologies and ideas to further engage fans and sponsors alike. Whether it be ‘fanboost’, virtual racing or many of the other ‘MARIO Kart’ style ideas that are yet to come, they have waged war upon a market that fought against their embrace. Having survived those early years it is clear that Formula E is here to stay.

Formula One has long been the test bed for technological development. Of the eleven billion that will be turned over in the UK’s motorsport valley racing industry this year, over 50 percent will be spent on R&D – an astonishing sum and a great example of how racing really gives back. The combustion engine has been pushed to a level of over fifty percent thermal efficiency thanks to decades of Formula One research. The battle for supremacy has led to paddle shift gear boxes, radial tyres, advanced four wheel drive, ABS, traction control and some of the most effective turbo engines every created. Even if only half a percent of this technology makes its way onto road cars, Formula One will have saved the world millions of barrels of oil. So for a sport so seemingly excessive in its use of fossil fuels, it has actually contributed to a cleaner environment.

Whilst names such as Virgin, Julius Bär, Qualcomm, and now ABB show that Formula E can attract blue chip brands, it is the arrival of Mercedes, BMW and Porsche that signifies the real success and Formula E’s development. As the technical regulations are opened up to allow manufacturers to develop their own power units, and therefore technology and engineering partners to use Formula E as their own science lab, will we see the greatest strides forward and cement Formula E as the formula of tomorrow? A growing young fan base is bound to appeal to sponsors and help secure the financial futures of all involved. With this comes its own problems. As manufacturers and sponsors fight to reign supreme, budgets will spiral well beyond the meagre current pots. As the cars get faster, overtaking will become even more challenging. Safety too becomes an issue at higher speeds and cities may struggle to cope with the growing fanbase. These are not new problems, Formula One has faced these time and time again and despite public perception and criticism has always come out victorious. Only time will tell if Formula E will do the same. There is room for both racing series, perhaps one day they will intertwine or even go toe to toe. One thing is for sure when it comes to the electric car, it was here before us, and it will be here long after us, but for now… let battle commence.